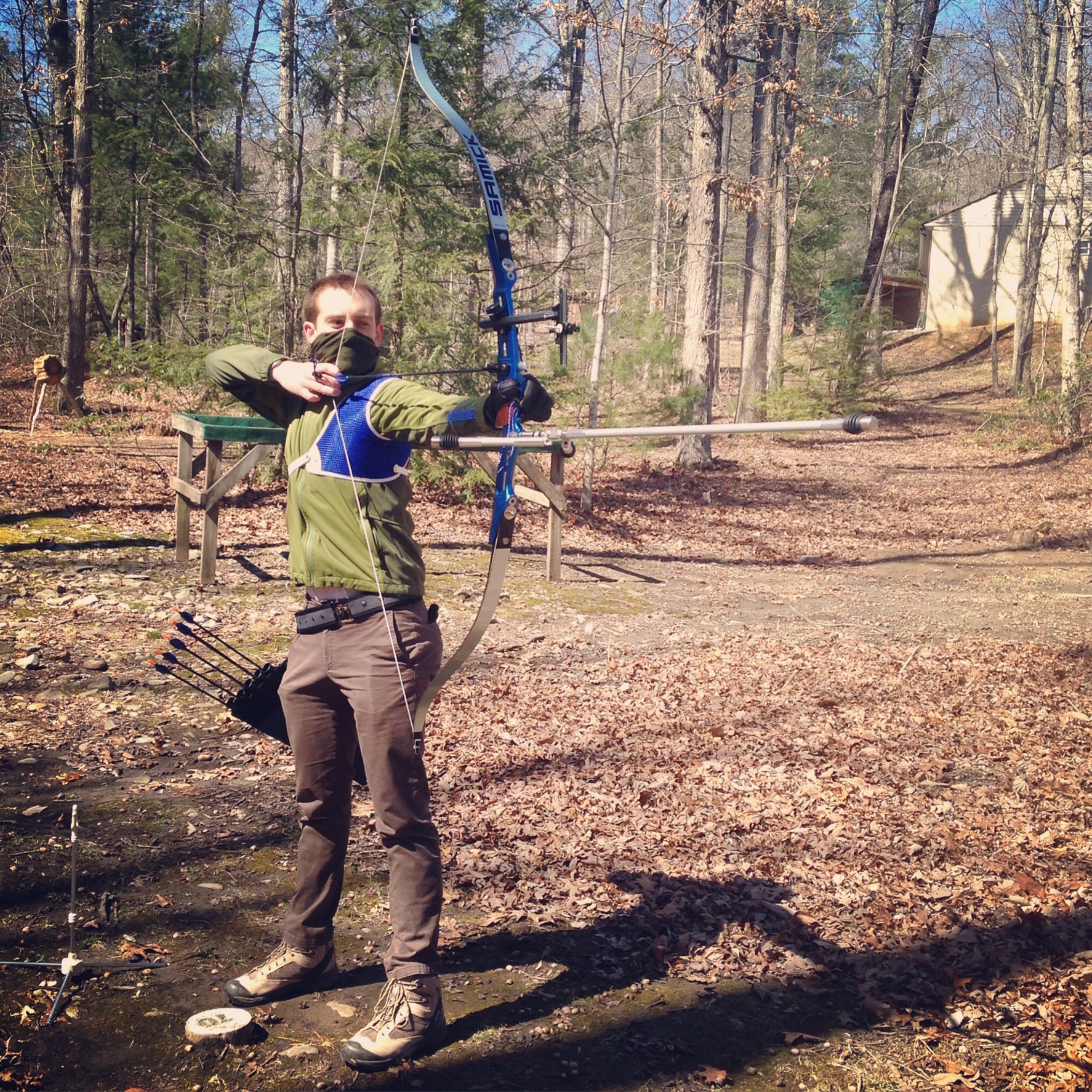 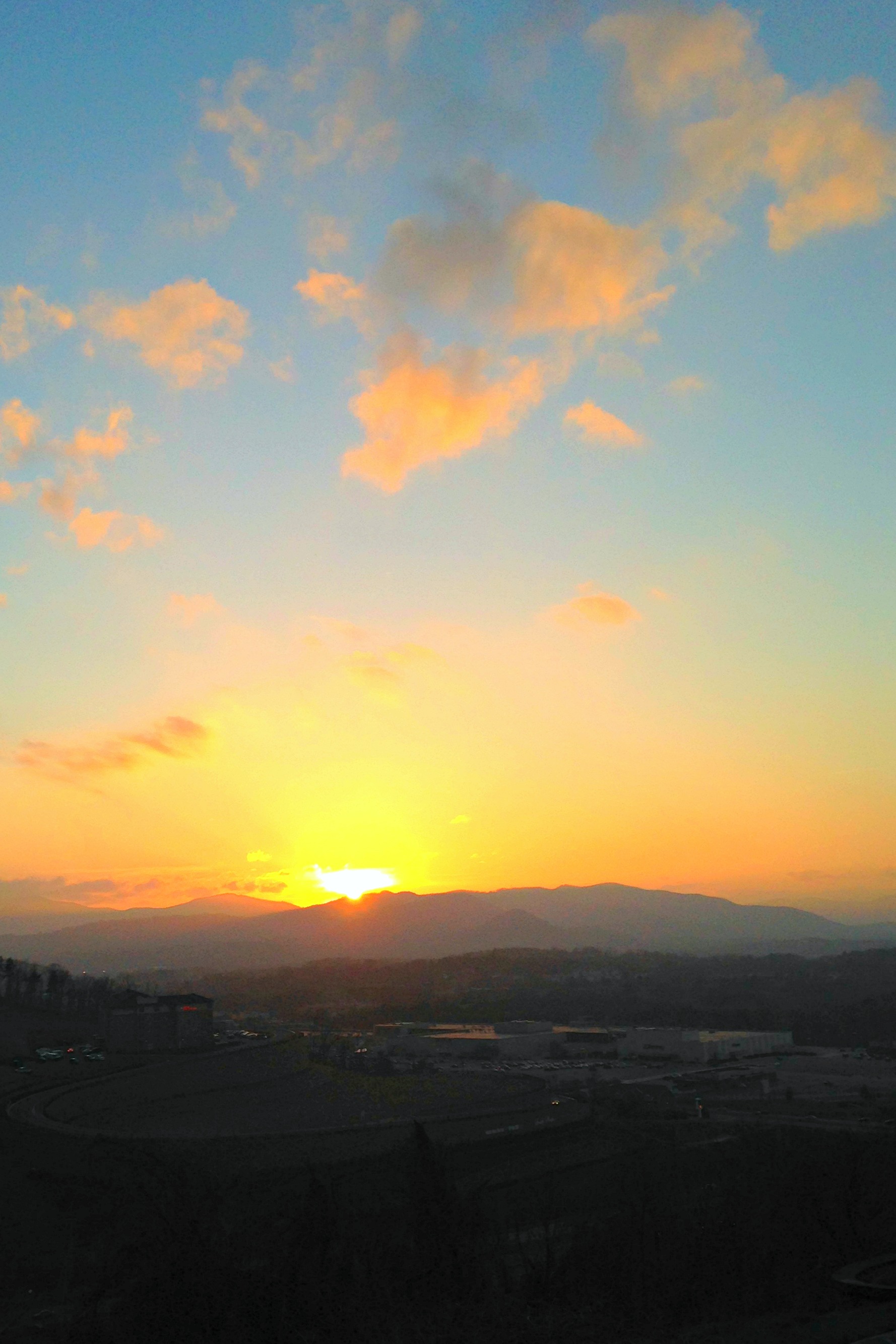 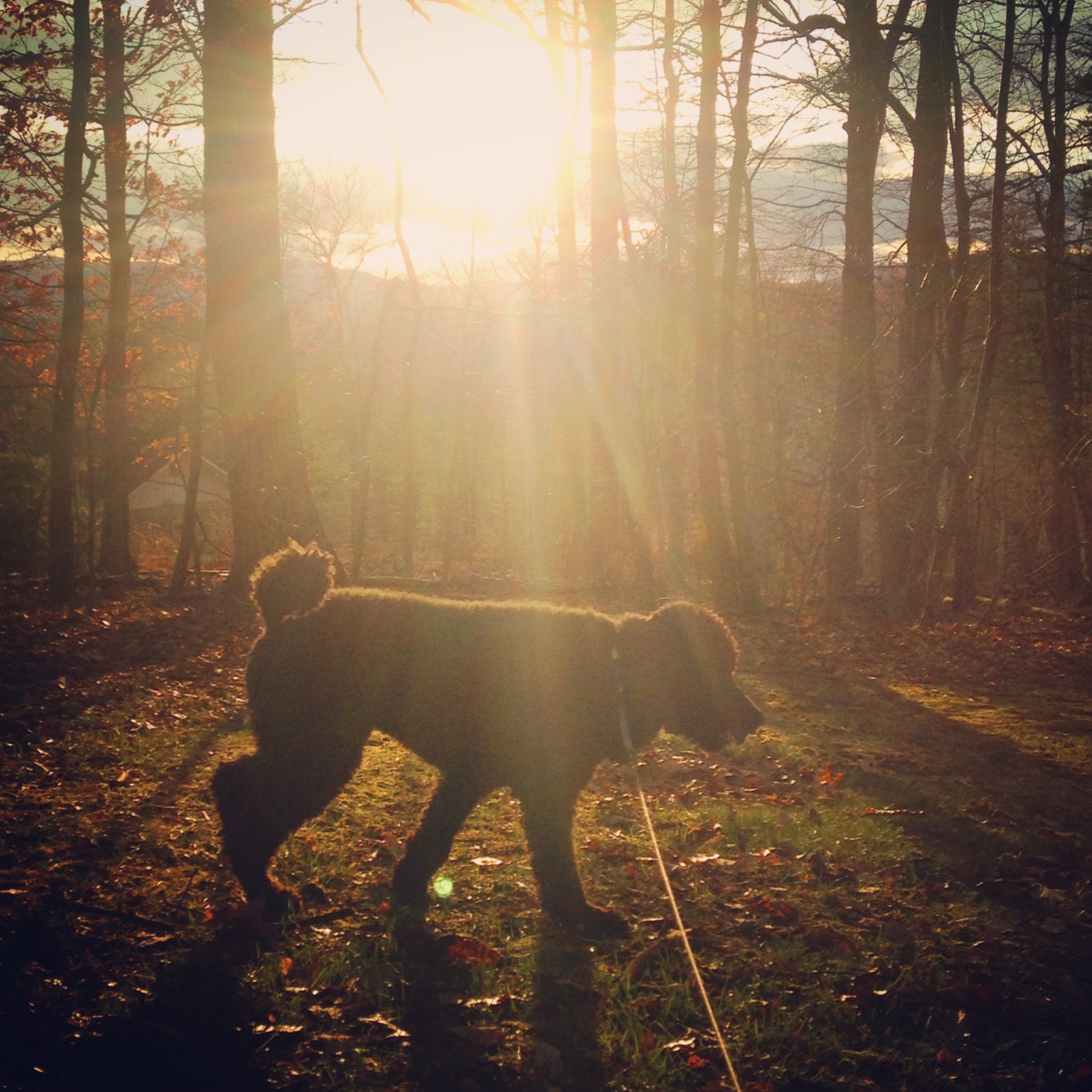 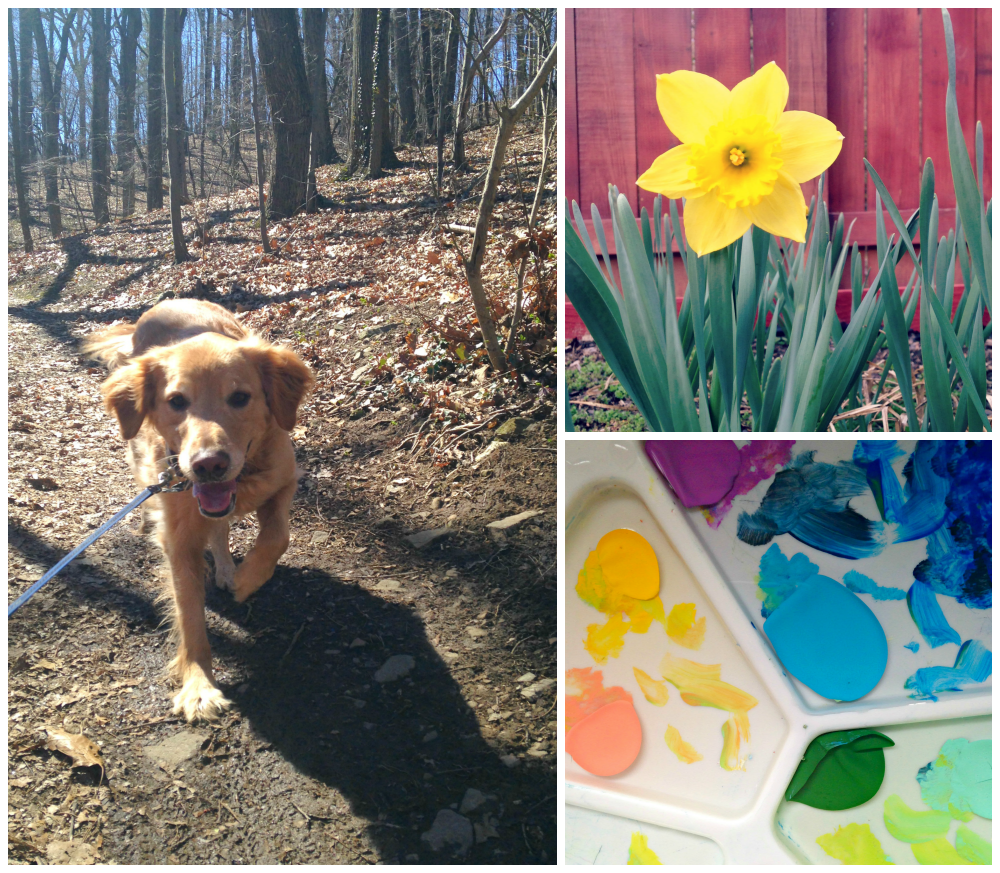 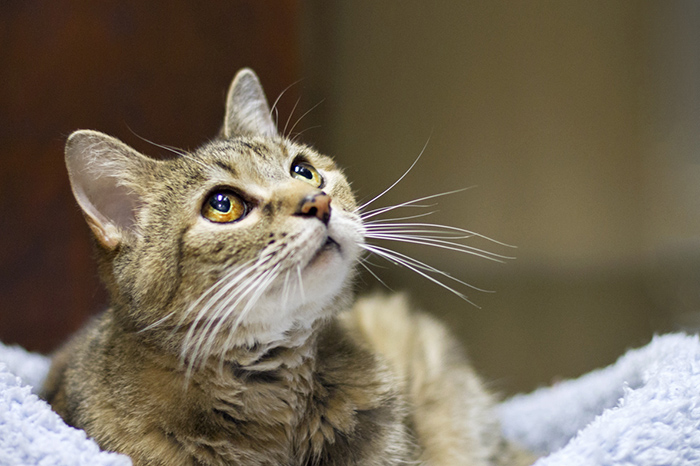 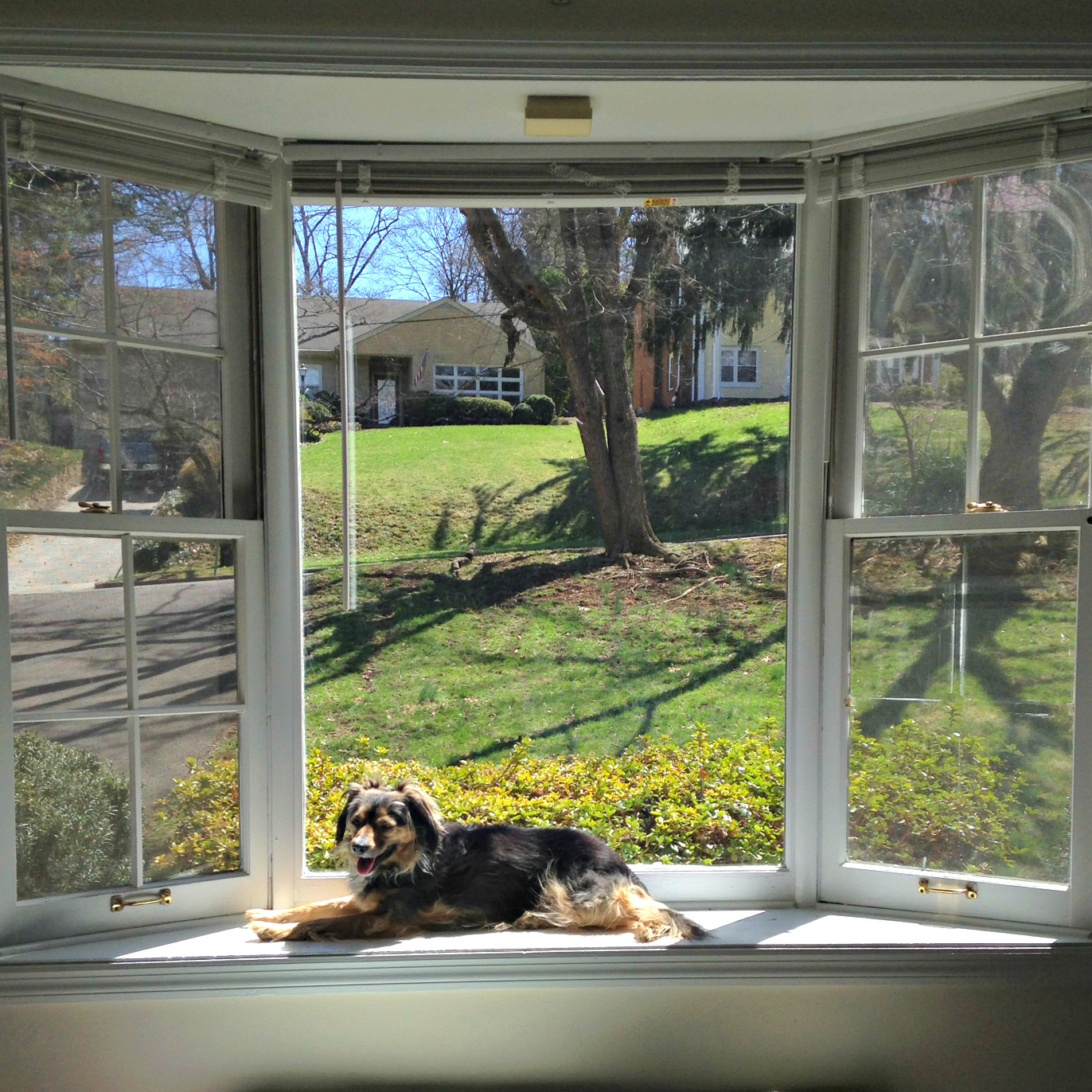 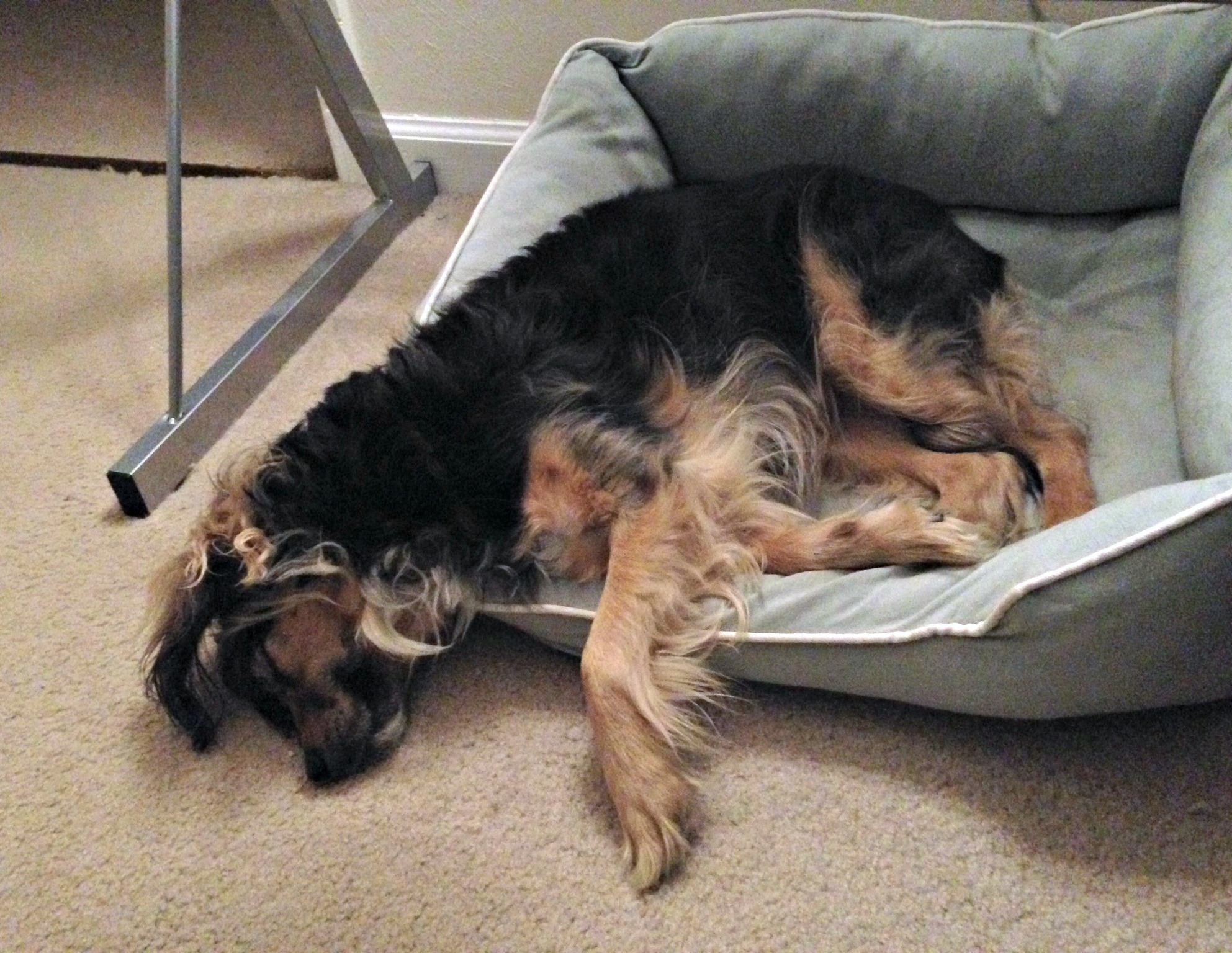 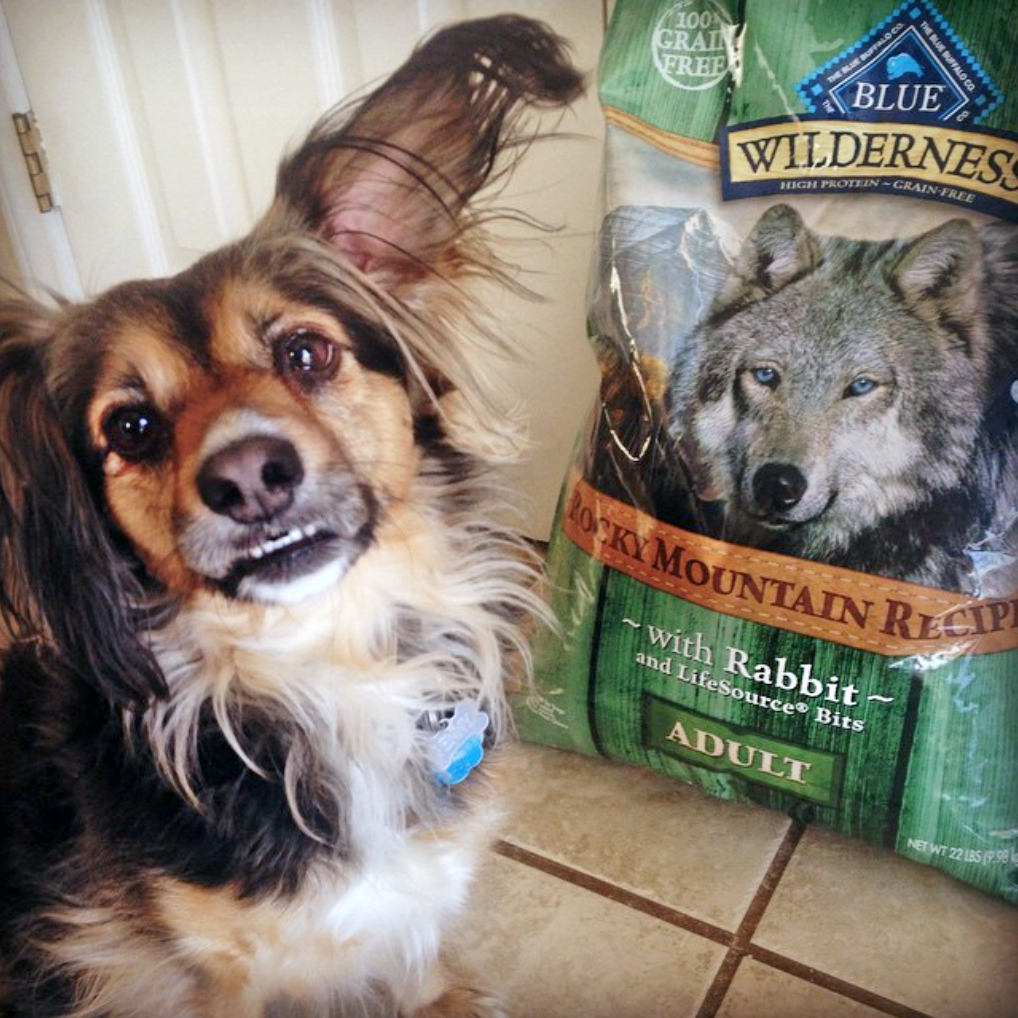 …and was turned into dog food.

What do you get when you ask me to create a painting on wood with the Florida gator’s cartoon mascot in a swamp while incorporating the school’s colors (blue and orange)? You get this: 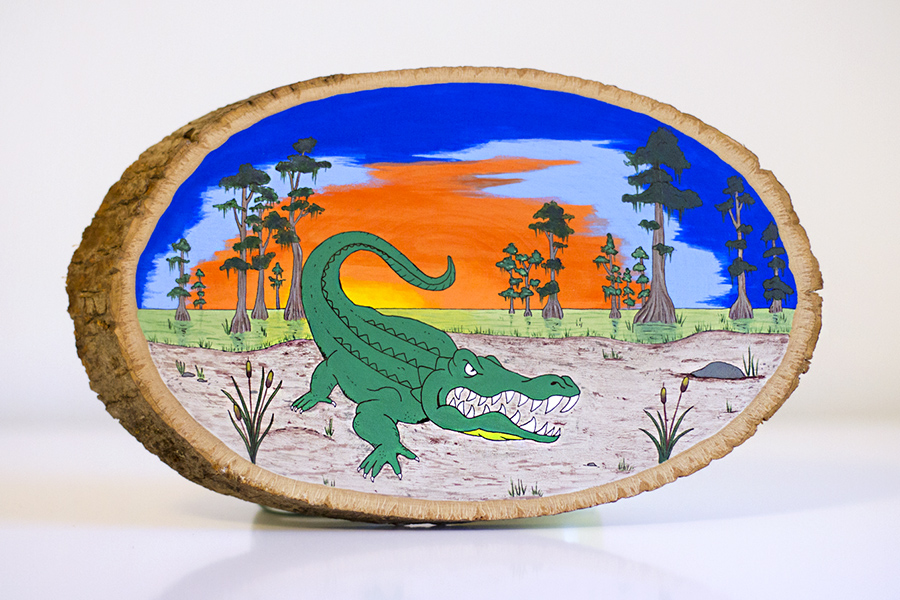 This piece is going to live in Florida with a die-hard gator fan. 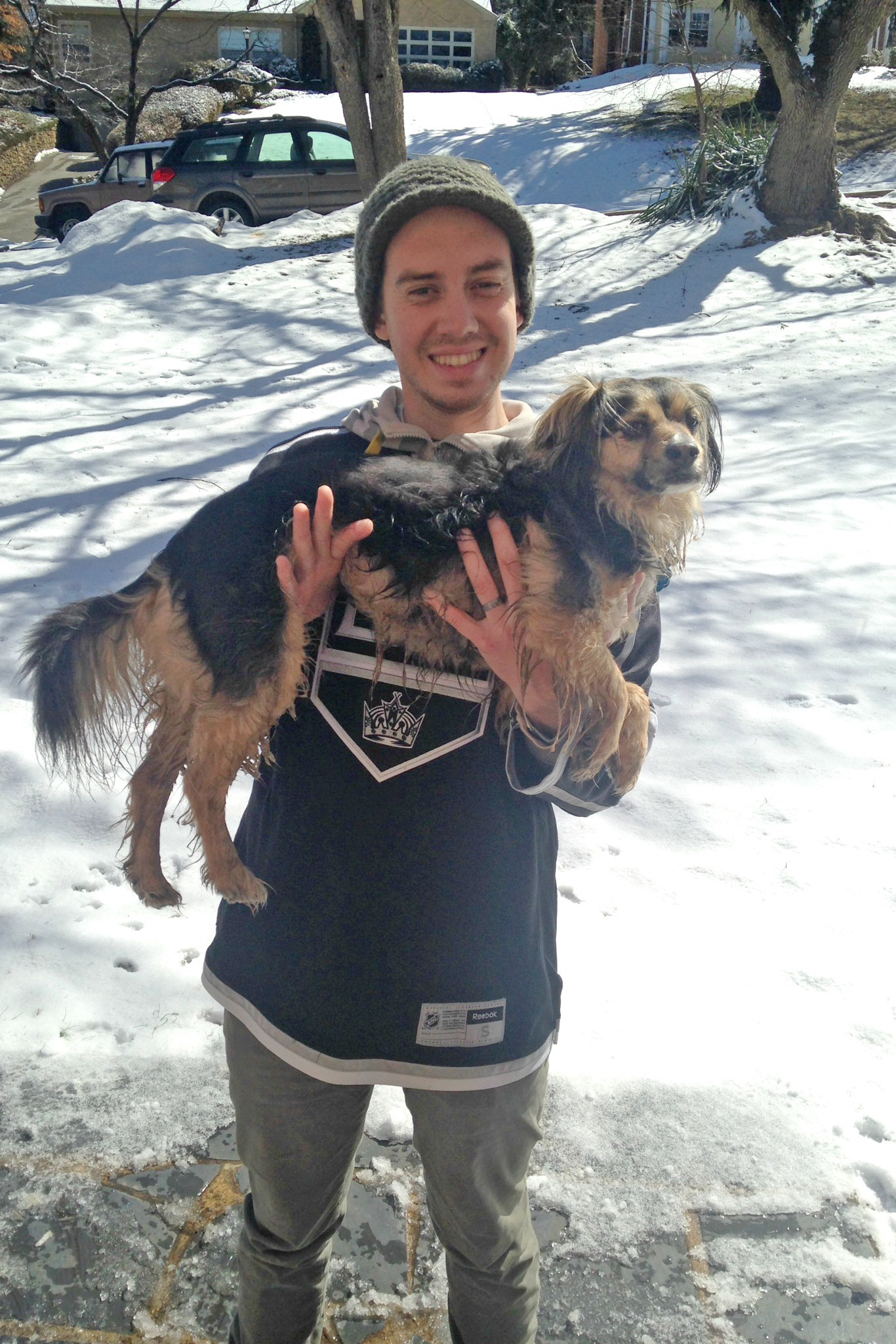 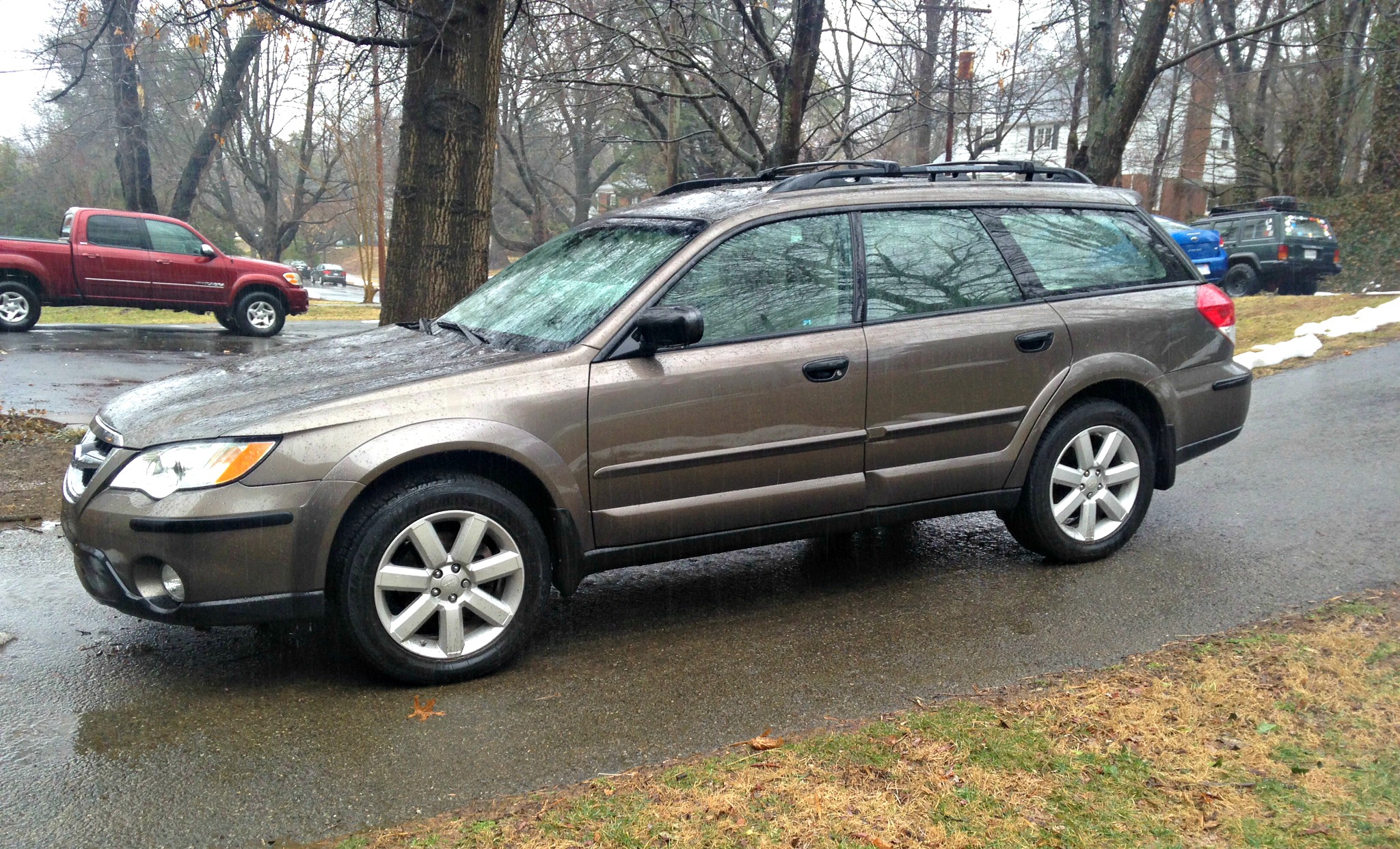 We had some requests to see our new car, so here he is! Everyone, meet Goldie’s big brother, “Brownie.”

With Casey’s increasing need for wheels, and my pet sitting business picking up, it was finally time to get a second car.  So we did a bunch of research to decide what type of car we wanted to get.  At first, we thought a Mazda 5 would be the ideal choice–it’s got station wagon form factor with the convenient sliding doors of a minivan.  Then our winter storms hit.  Goldie’s front-wheel-drive layout did alright in the snow, but watching the success of the 4wd and awd other people were driving was a persuasive argument against getting a second fwd car.

So we came full circle in our car preferences (we had talked about getting a Subaru for years), and decided to go with a Subaru after all.

When a rare free day presented itself, with Casey finishing his last final exam in the morning, and myself with a lighter load of clients for the day, we planned a trip to the Washington D.C. area, with the location of several car candidates in hand.  The first dealership we visited was for a white 2008 Outback that had been for sale for about a month.  When we arrived we were disappointed to find that it had been sold just the day before.  Bummer.  A visit to a nearby Subaru dealer also came up short (although the salesperson enthusiastically reported their possession of a burgundy Nissan Murano).  Rush hour traffic started to gum up the roadways.  The next car we planned to look at was clear on the other side of the D.C. metro area, in Maryland.  It took us one-and-a-half hours to drive 18 miles, but it was worth it.  At a luxuriously decorated Acura dealership, we found a basically pristine 2008 Subaru Outback that had been no doubt traded in only recently.  With a history of a single owner with careful maintenance habits, it was clear we had hit the jackpot.  We settled for a price that all the pricing websites (KBB, NADAguides) said was fair, and drove it home through a late-winter storm that night.  Before we left, the sales manager remarked on our luck; just the day before, another very interested buyer had expressed interest in seeing the car, but had declined to put down a deposit to reserve it.  Lucky us!